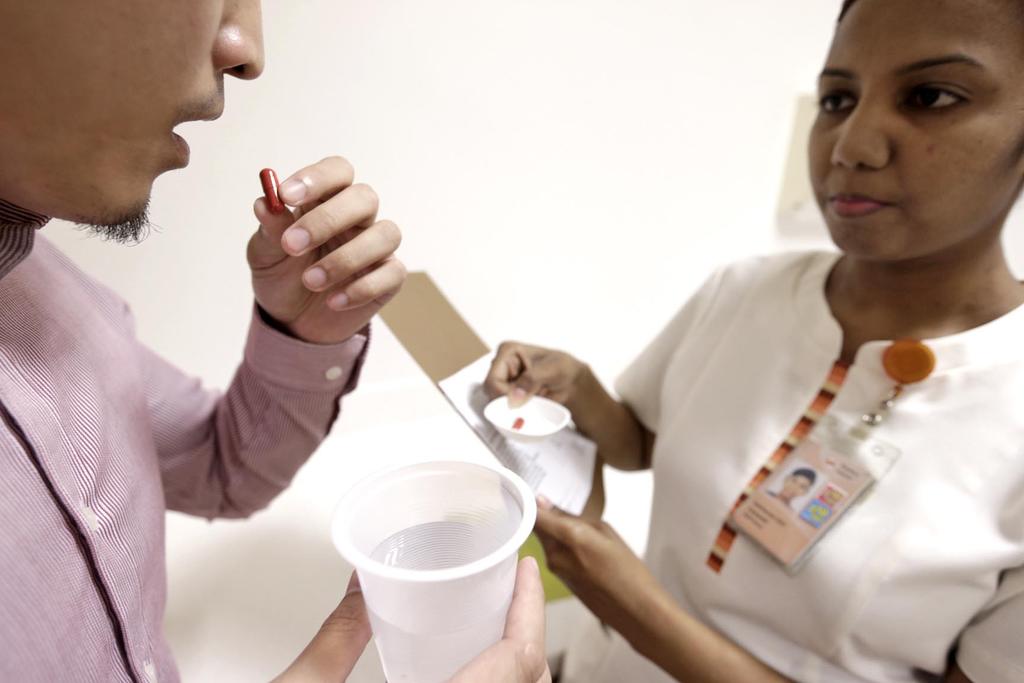 Smartphone-enabled video observation of tuberculosis treatment (VOT) was effective and has multiple advantages over traditional directly observed therapy (DOT).  In the full follow-up period, completed observations were significantly higher in the VOT than DOT group (77% vs. 39%, respectively).

Investigators randomized patients aged ≥16 years with active TB (MDR-TB excluded to DOT [direct observation 3–5 times per week]) or VOT. VOT participants received smartphones and training to record and send videos of themselves taking medication. Trained observers assessed whether participants had taken doses. Smartphone participants could report adverse events and could call and text. More than half of both groups gave histories of homelessness, imprisonment, drug or alcohol problems, or mental health problems.

In intention-to-treat analysis, 70% of 112 VOT participants completed at least 80% of observations during first 2 months (including among those at increased risk for nonadherence) versus 31% of 114 on DOT. In the full follow-up period, completed observations were significantly higher in the VOT than DOT group (77% vs. 39%, respectively). Positive sputum cultures did not differ significantly between VOT and DOT at 2 months. Adverse events were reported by more VOT-group than DOT-group participants. VOT required less staff time and was cheaper than DOT.

Video-enabled TB treatment observation resulted in greater confirmed treatment compliance than DOT and achieved good results even in patients at high risk for poor adherence. VOT took less time for health workers and patients, was cheaper, and did not reduce identification of adverse events. The study was too small to detect differences in culture conversion or resistance development. It did not include patients with multidrug-resistant TB. This approach could have broad applicability as smartphone technology is widely available in most countries; good internet and cellular connections are needed. These results led U.K. National Health Service in London to adopt VOT. 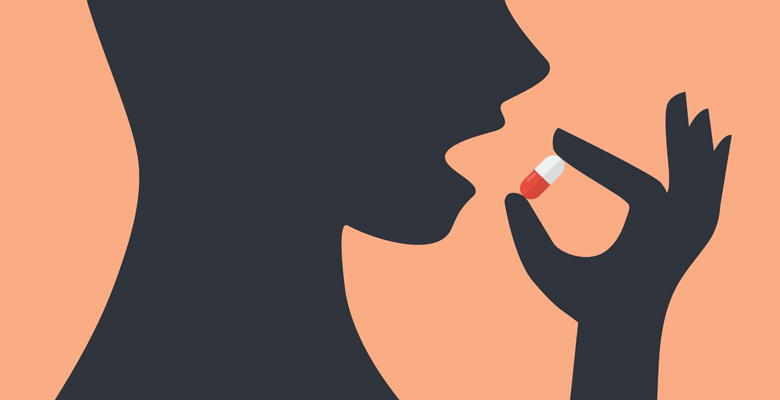 A trial in Malawi showed that self-test kits given to pregnant women for their male partners along with a monetary incentive improved male HIV testing.

A total of 2349 Malawian women attending a prenatal clinic for the first time during their current pregnancy were randomized to either a control standard-of-care arm (including a letter inviting the partner to test) or one of five intervention arms, all with two HIV self-test kits: either (1) the kits alone, (2) the kits with one of three levels of monetary incentive ($3, $10, or a 10% chance of receiving $30 in a lottery), or (3) the kits with a phone call reminder.

Interviewed at 28 days, women in the standard-of-care arm reported that 17.4% of their partners tested, while among the intervention arms, reported testing ranged from 87.0% to 95.4%. However, only 28.8% of male partners in the intervention arms had tested and were linked to treatment or prevention services within 28 days (the primary endpoint).

The estimated program cost per man who tested and came to the health service was about $24 for those in the $3 incentive arm, while it cost about $28 per man in the $10 incentive arm.

In Malawi, HIV self-test kits, together with a $3 or $10 incentive or a phone call reminder, were effective in improving HIV testing rates with linkage to care or prevention for male partners of pregnant women. The strategy could be important in settings where men are hard to reach and have low testing coverage. Cost estimates indicate that this is an affordable strategy for Malawi. 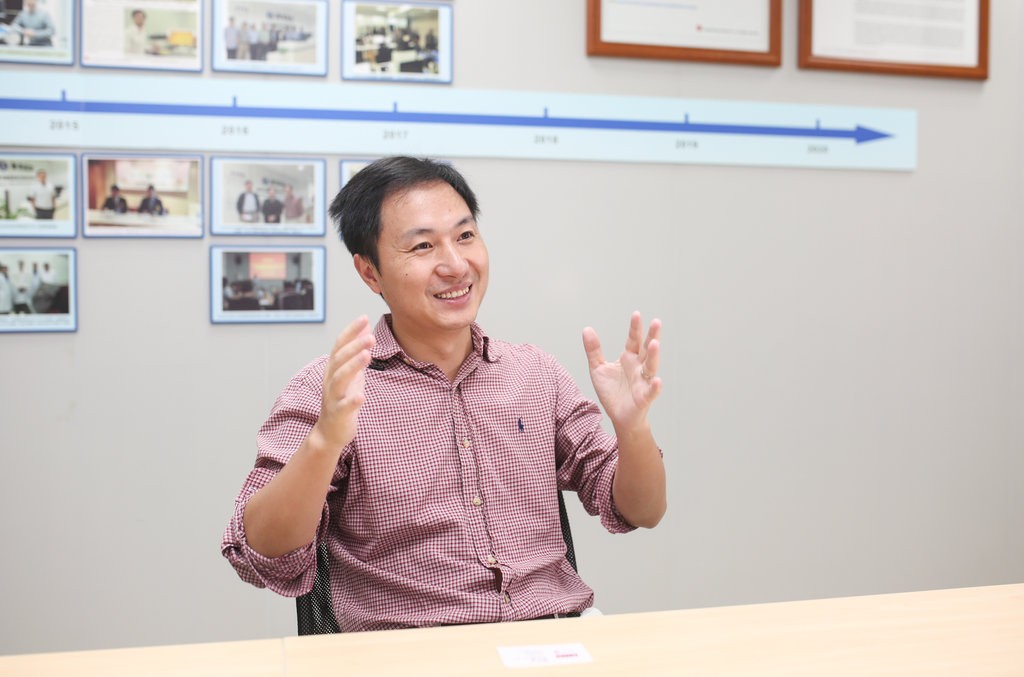 Chinese scientist He Jiankui recently announced he used an editing technique to alter the embryos of two babies. The research was initially described as an “AIDS vaccine development project.” But, points out Dr. Paul Sax in the latest HIV and ID Observations blog post, babies are not at risk for HIV, even if the mother’s male sexual partner has the virus.

Here are a bunch of things we know about HIV prevention, listed roughly in order of when we learned them — and forgive me if this is an oversimplification for this sophisticated readership:

You’ll note that nowhere on this list is anything about preventing HIV in babies born to women who don’t have the virus to begin with — because the babies are not at risk, even if the mother’s male sexual partner has HIV.

Just typing that sentence felt a little strange, it’s so obvious. However, it seems that He Jiankui may not understand this basic fact.

He’s the scientist who startled the world by releasing news that he and his research team had used CRISPR–Cas9 genome-editing to alter the embryos of two babies. The editing disabled the CCR5 gene, which means the babies lack a key co-receptor that HIV uses to infect cells.

However, as noted at 1:53 in the above-linked video, it’s the father who has HIV. Indeed, reports indicate that eight serodiscordant couples have participated in his studies — all with the fathers having HIV.

I’ll let others with far greater knowledge of genetics, embryology, and medical ethics comment on just how reckless this experiment was — here’s a good take (there have been many).

But from an HIV prevention perspective, it’s easy to judge — it makes zero sense to do this since the babies aren’t at risk of getting HIV to begin with. For them and their families, the genome-editing was all risk and no reward.

Let’s hope the mothers understood this before they agreed to participate in this disturbing experiment. 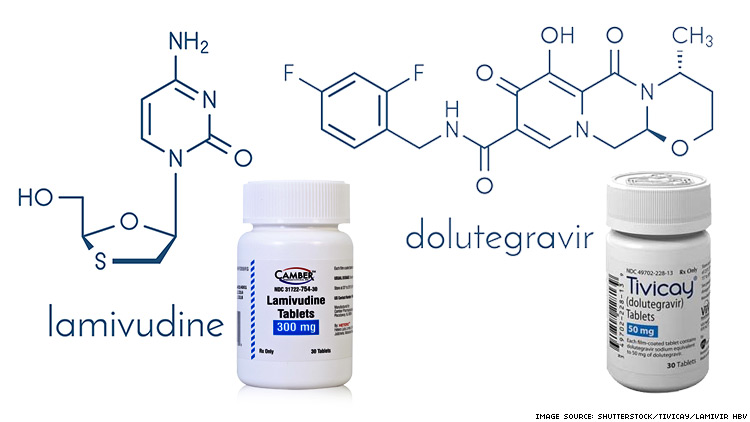 COMMENTThe GEMINI studies add support to the use of dolutegravir/lamivudine as a two-drug regimen for initial treatment of adults with HIV infection, with important caveats: The studies excluded patients with viral loads >500,000 copies/mL, and the performance in those with CD4 counts <200 remains uncertain. Additional 96- and 144-week data analyses are planned to assess durability and experience in “real-world” patients to further clarify the risks for resistance. If these promising results are maintained, the most important advantage of this regimen is the potential for dramatic cost savings with the use of branded dolutegravir and generic lamivudine, which could introduce much needed price competition to the ART market.