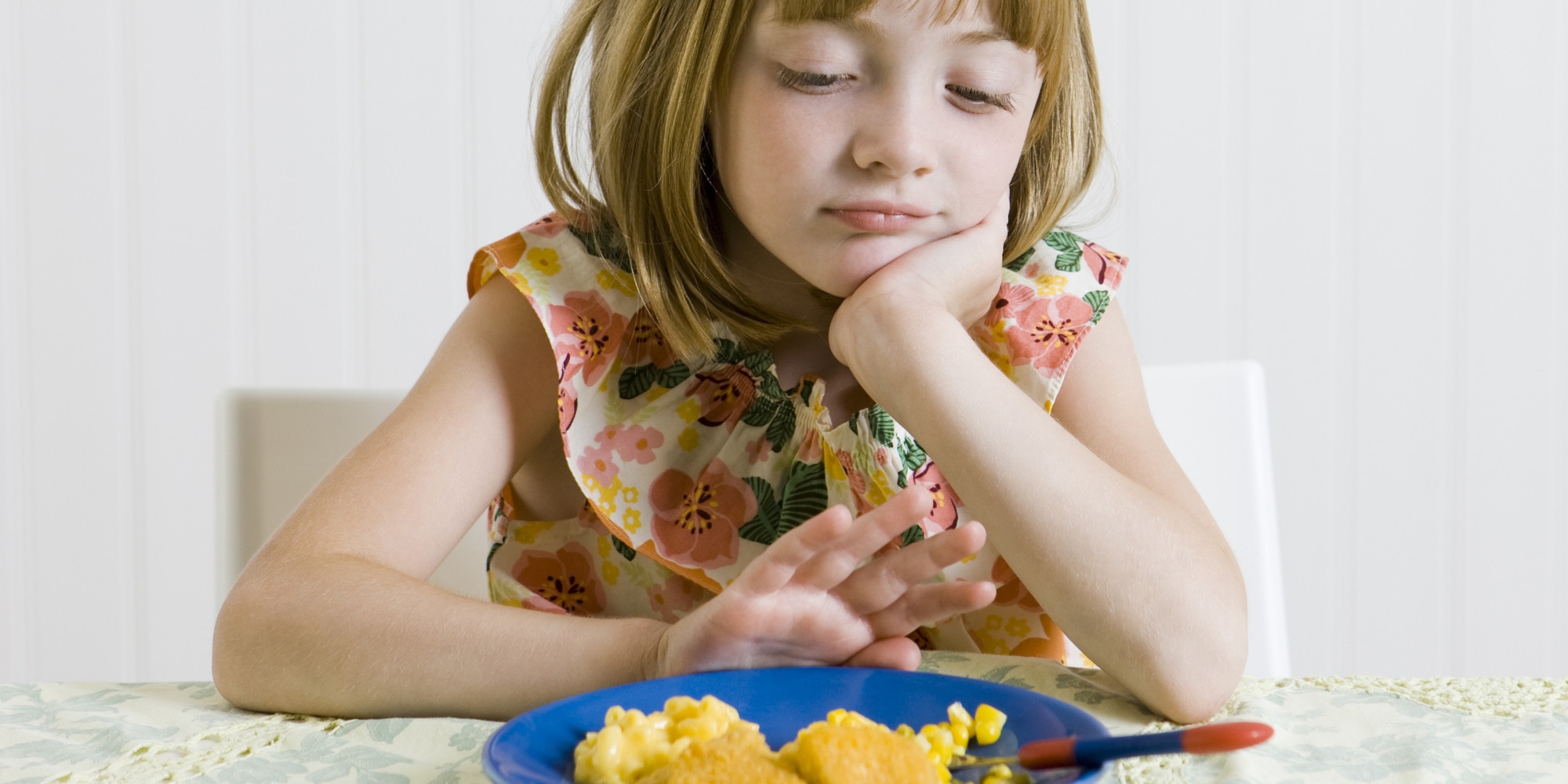 This sneaky strategy has many pros and cons you should weigh before you give it a try.

Pros of Hiding Food in Your Picky Eater’s Favorites

1. Less Stress at Mealtime for Both of You
Feeding a picky eater feels like a form of punishment. Your child has probably clamped his mouth shut, screamed, cried, thrown the food to the floor, spit it out and turned his head in an angle that resembles Linda Blair inThe Exorcistjust to get away from the menacing fork with the offensive food on it.

Mealtime shouldn’t be stressful for either of you. Hiding food in your child’s favourites could be a welcome change from this daily drama.

Add vegetables he refuses to eat to a tomato sauce. Make avegetable beef soup recipethat’s too yummy for kids to resist. Chop veggies finely and see if he’ll nibble on them. Bake the vegetables in with your casseroles and lasagnes. If you get really desperate, you can even puree vegetables and add them in to some of the sugary treats you bake him like cookies and cupcakes.

2. Hello New Foods
Although you’re not outright demanding your child try broccoli, you are giving him a somewhat-disguised introduction to it. Don’t overpower his palate by adding too much of the foods he finds disgusting to his favourites or you’ll soon have a new problem on your hands (seeBusted!below).

But you can use this approach to help him develop a taste for foods he wouldn’t normally eat if it was on a plate by itself. When it is time to introduce those foods, do it slowly without making him stare down a heaping portion and make the dish as kid-friendly as possible. For example,broccoli with cheese sauceis a lot less intimidating to him than strange-looking green trees in a pile all by themselves.

3. Peace of Mind
In at least one point of your life, you’ve been told to “Eat your vegetables!” It’s no secret that vegetables are full of nutrients we all need, especially children who are growing every single day.

If you feel like your picky eater isn’t going to budge, sneaking veggies into his other favourites may give you peace of mind. You’ll know he’s getting the proper nutrients because you’ve slid them right into his meal without him realizing it.

Cons of Hiding Food in Your Picky Eater’s Favorites

1. Busted!
One major pitfall of hiding food in your picky eater’s favourites is that you could get busted. If your child finds a disgusting carrot in his beloved mashed potatoes, you could be in for a major meltdown and outright refusal of eating anything more (at least for now).

He’ll trust you again eventually but don’t be surprised at his next mealtime if he runs his fork through everything to make sure you’ve served him food that’s on the up and up. In other words, if the hiding food strategy backfires, you’ll be on probation in his eyes at every meal.

2. His Palate Says No
Another con of hiding food in your child’s tried and true favourites is that, even if he doesn’t see the foods he hates, he may still be able to taste them. Over time, his love of that particular food will wane because he’s noticed something’s not quite right.

While you may be able to trick him a few times, he could eventually turn on you and decide that his once-favourite food is now on his personal “do not eat” list. Instead of celebrating your victory that you got him to eat veggies without him knowing it, you’ll both end up sulking at the defeat … he’s lost the love for one of his favourite foods and now you’ve got one more food that he won’t touch.

3. Short-Term Success
You may want to do a little dance when you see your child unknowingly gobbling down those peas he once proclaimed you would never, ever get him to eat. But hiding food really isn’t a long-term solution to conquering the picky eater.

You want him to eat and you want him to be healthy but hiding the foods he doesn’t like won’t help him form long-term healthy eating habits. What you can do is use multiple strategies to help your child grow into a healthy eater.

For example, start hiding food if you decide this method is right for you. Don’t use it too long before you graduate to theone-bite rule. Build upon each strategy to find a solution that works for your family and transforms your child from a picky eater into a healthy eater.

However, if your picky eater is downright refusing to eat, talk with your child’s paediatrician. He may recommend anumber of alternativesthat will pick up the slack of the nutrients lost from your child’s picky eating habits. He may also have his own set of strategies he can draw on from his years as a doctor and even as a parent who undoubtedly dealt with his own picky eater!

Iron and Toddlers: How to Make Sure Your Child Is Getting Enough