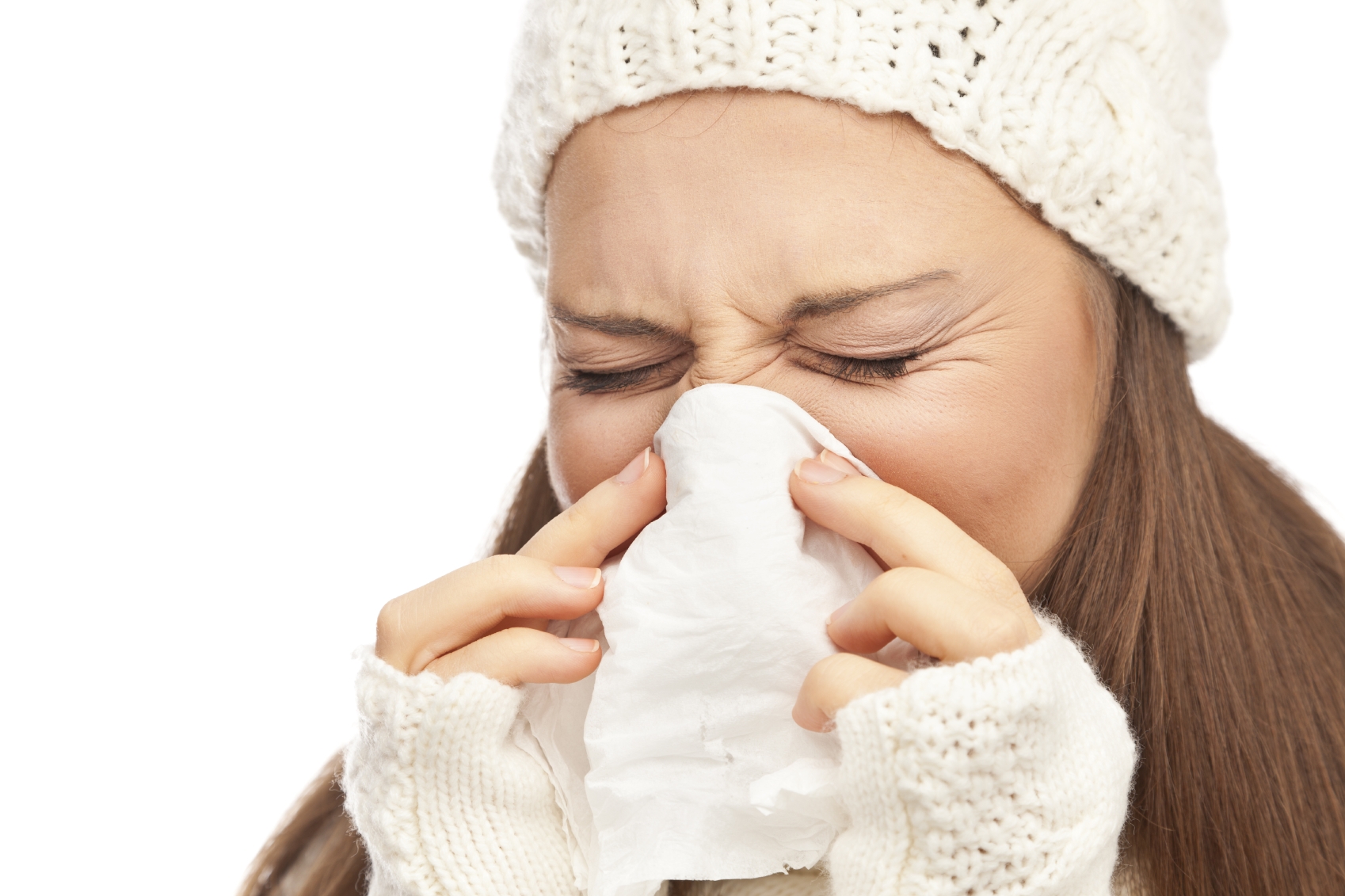 A trial in Malawi showed that self-test kits given to pregnant women for their male partners along with a monetary incentive improved male HIV testing.

A total of 2349 Malawian women attending a prenatal clinic for the first time during their current pregnancy were randomized to either a control standard-of-care arm (including a letter inviting the partner to test) or one of five intervention arms, all with two HIV self-test kits: either (1) the kits alone, (2) the kits with one of three levels of monetary incentive ($3, $10, or a 10% chance of receiving $30 in a lottery), or (3) the kits with a phone call reminder.

Interviewed at 28 days, women in the standard-of-care arm reported that 17.4% of their partners tested, while among the intervention arms, reported testing ranged from 87.0% to 95.4%. However, only 28.8% of male partners in the intervention arms had tested and were linked to treatment or prevention services within 28 days (the primary endpoint).

The estimated program cost per man who tested and came to the health service was about $24 for those in the $3 incentive arm, while it cost about $28 per man in the $10 incentive arm.

In Malawi, HIV self-test kits, together with a $3 or $10 incentive or a phone call reminder, were effective in improving HIV testing rates with linkage to care or prevention for male partners of pregnant women. The strategy could be important in settings where men are hard to reach and have low testing coverage. Cost estimates indicate that this is an affordable strategy for Malawi.

HIV in the CSF: Where Does It Come From?

ART Pill Burden and Dosing Frequency: Do They Matter?