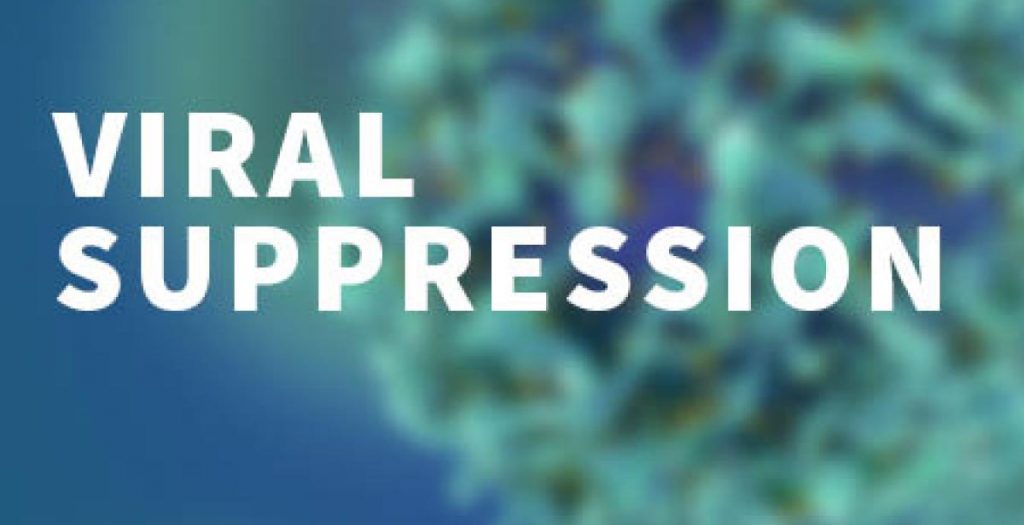 This is encouraging information coming from the United States. Hope African countries will reproduce the same clinical data with aggressive and widespread disease management.

Rates of viral suppression among people living with HIV in United Sates nearly tripled over the past two decades, according to a study in the Annals of Internal Medicine.

Using data from a national AIDS clinical research network, investigators studied nearly 32,000 adults living with HIV across the U.S. who had at least one viral load test between 1997 and 2015. They found that the rate of viral suppression increased from 32% to 86% over the study period. In addition, the time from antiretroviral therapy initiation to viral suppression decreased with time, from about 9 months to 2 months.

HIV Viral Suppression Trends Over Time Among HIV-Infected Patients Receiving Care in the United States, 1997 to 2015: A Cohort Study

Because HIV viral suppression is essential for optimal outcomes and prevention efforts, understanding trends and predictors is imperative to inform public health policy.

To evaluate viral suppression trends in people living with HIV (PLWH), including the relationship of associated factors, such as demographic characteristics and integrase strand transfer inhibitor (ISTI) use.

8 HIV clinics across the United States.

To understand trends in viral suppression (≤400 copies/mL), annual viral suppression rates from 1997 to 2015 were determined. Analyses were repeated with tests limited to 1 random test per person per year and using inverse probability of censoring weights to address loss to follow-up. Joint longitudinal and survival models and linear mixed models of PLWH receiving antiretroviral therapy (ART) were used to examine associations between viral suppression or continuous viral load (VL) levels and demographic factors, substance use, adherence, and ISTI use.

HIV viral suppression rates have improved dramatically across the United States, which is likely partially attributable to improved ART, including ISTI-based regimens. However, disparities among younger and black PLWH merit attention.

As A Strategy for HIV Prevention, Disabling the CCR5 Gene in Embryos Implanted in HIV-Negative Mothers Makes Zero Sense